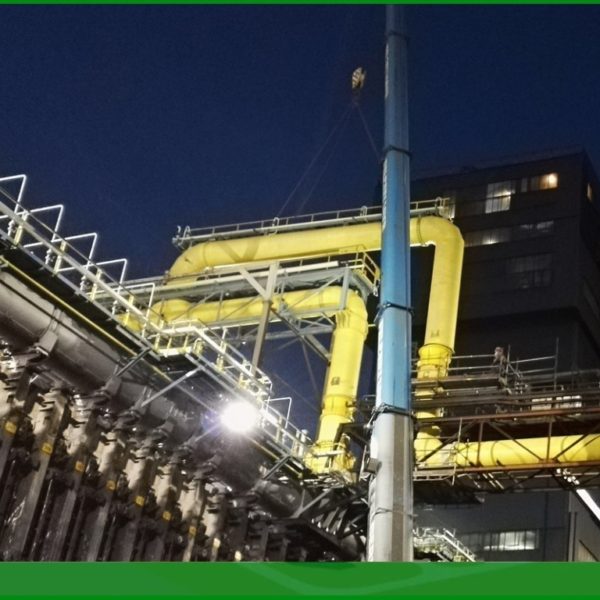 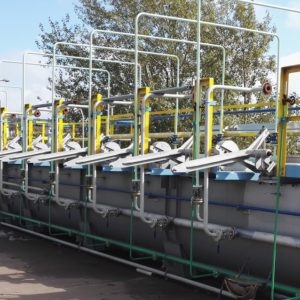 The replacement of extraction headers including accessories has been realized by reason of unsatisfactory condition of existing facilities. COB block headers have been replaced during the construction time including pipeline system, wiring system, control system and standpipes re-walling. The project has been realized during full operation of neighbor blocks. The repaired block was charged with coke during the whole project realization in order to maintain a thermal regime of coke oven battery block.

The replacement was implemented in planned term and realized facilities were devolved on the contractor’s use.